How Luck Influences Outcome Of Games 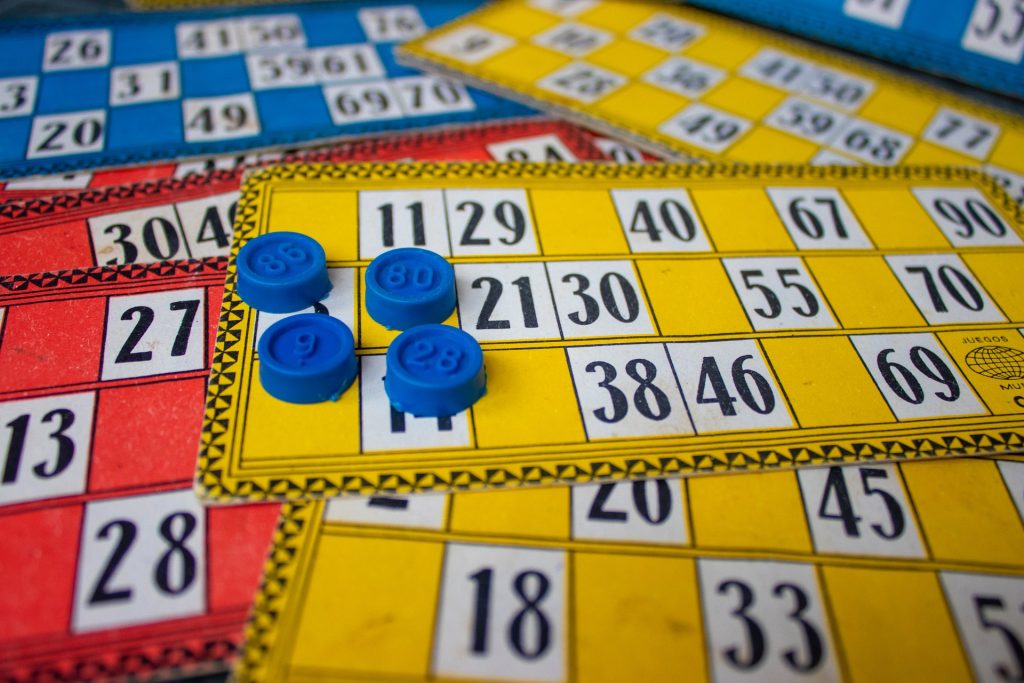 Winning betting games are 25% skill and 75% luck, which is probably true for most casino games. However, some depend on sheer luck.

In pokemon, trying to get a critical hit or catching a shiny Pokémon needs some doses of luck. And so it is with other games.

While in games like dice, there are no skills required. You throw the dice, and nature gives you any face it feels like. So the odds are unfair.

Some titles are challenging to beat no matter how skillful you are, and you don’t even stand a chance except if you have a lucky charm. So let’s Look At Some Games That Require Luck Almost All the Time.

World of horror is a game that requires some good luck. Now that the world is in danger and the old gods are awoken from their centuries-long sleep, you have to save the world by solving supernatural puzzles.

The game is based on some PC adventure games in the 1980s, and it takes place on the seaside of Shiokawa, an ancient Japanese Town.

The complexity of the gameplay gives players a vastly less chance of survival, and players will need the miracle of luck to scale through the brutal adventures.

You’d probably come across this game if you’re a gamer. It is one of the latest works of Kinetic Games. It is a title based on ghost hunting and has both single and multiple-player features.

In the game, you have to put together pieces of data about the ghost in question using items like a spirit box, EMF Reader, and all. You get a cash reward when you decipher this ghost or the supernatural threat.

The ghosts are randomly assigned. And you know, supernatural beings have the advantage of presence and rapid movements. So you’re most likely to be killed even before you get some information about this ghost.

The Binding Of Isaac

Reddit has ranked this game as one of the most difficult to beat. The game was published in 2011 and republished again in 2014. Made for PCs and consoles, the title features the story of Biblical Isaac, who is trying to escape the fury of his mother, who wants him dead.

If you want something difficult in the roguelike genre, then maybe this is the game you want to try. The game has a maze-like experience. You face random enemies, traps, and random items that look good but have deadly venom within. And even if you have enough skills, pray for luck because your chances of survival are minimal.

This game features a more recent battling theme. The Xcom series started in 1994 and is known for its challenging tactical gameplay. In 2016, the game’s difficulty was on another level, and the chances of surviving were unbelievably low. Xcom2, some soldiers prepared for a raid against some aliens who vow to conquer the earth. These aliens are stronger, more intelligent, and have sophisticated weapons. 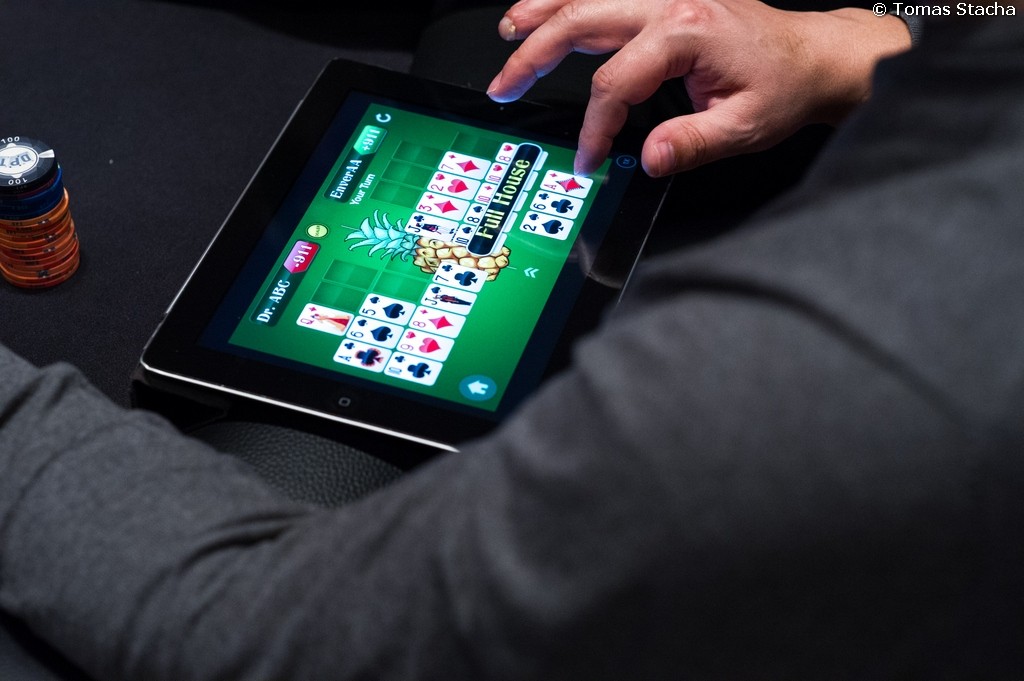 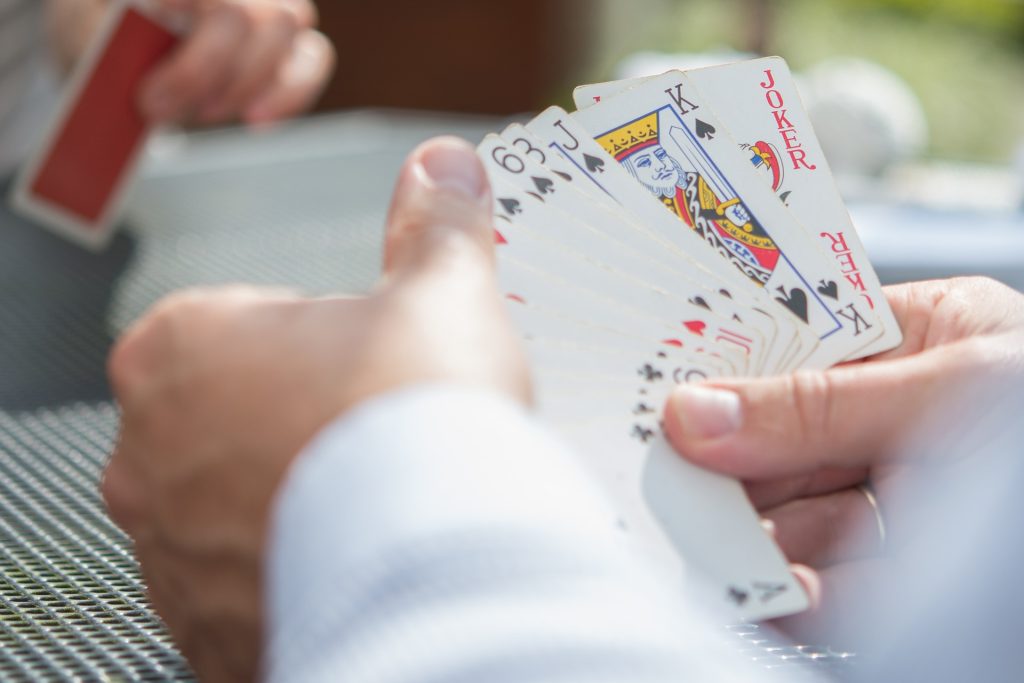 How Much Luck Is Needed To Win In Casino Games