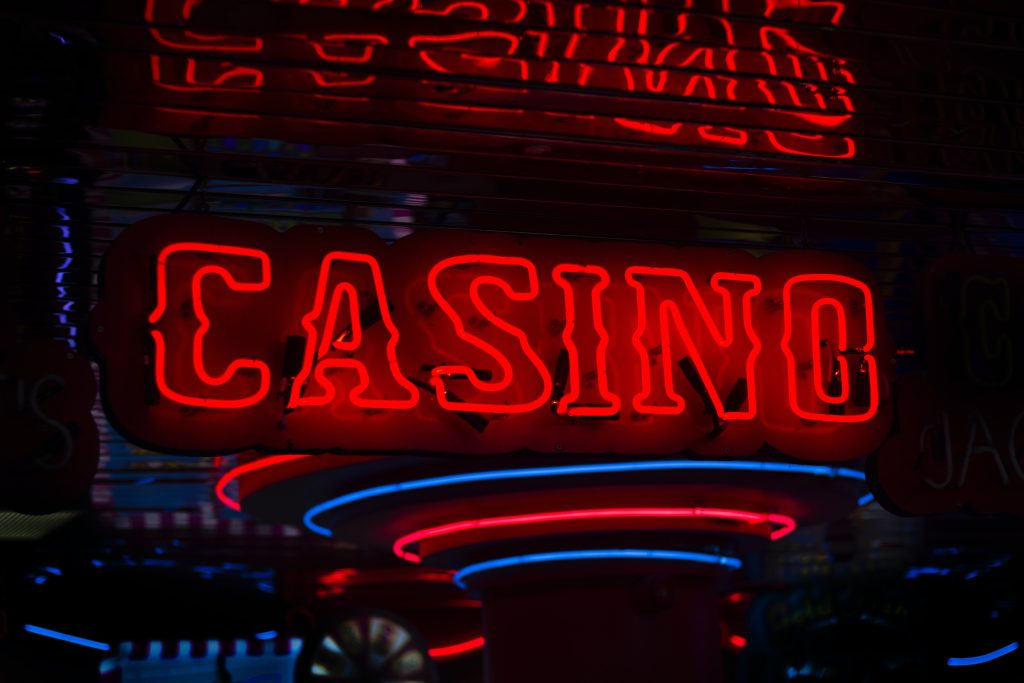 If you’re a gambler trying to master the game, there is some advice you must have received from the so-called “gurus.” If you were dead honest, none of this advice has done you any good. And if they haven’t, it makes sense to say, “dump them.”

Let’s take a critical look at some of these pieces of advice and how truth worthy they are.

Popular Gambling Advice That Are Wrong

This is equivalent to “the Gambler’s Ruin.” It is a trap, luring you to invest on good odds presented by the House, only for you to end up shipwrecked.

This is how it works in your mind. “It’s possible to beat the House. Many people beat the House; hence it’s possible.” Yes, if this is going on in your mind, it’s probably true. At least for some time. If you play the House long enough, you will lose. Beyond that, you’d be shivering in defeat because they have unlimited cash, and you don’t. And that’s all about- having unlimited cash will help win the game.

So, what do you do then? Avoid the House. Are you in the casino to make money? The House is all-powerful and has all the advantages.

They have the casino, they make the rules, and they have the power. So, avoid the House. There’s a player at the other side of the table with cash. Go for them. And yes, players will flee when they know you’re coming for them, but it’s okay if they’re scared, not if you’re scared.

The “Eyes theory” is prevalent among wack gamblers. They’d tell you, “his mind is in his eyes.” If you study his eyes well, you can predict his movements.

If he hooks in this direction, he’s telling the truth. If he looks that way, he’s lying Bla bla bla. When you study his eyes, you know what he’s up to.

Well, it’s glad to announce that these gamblers are lying or simply being stupid. Except you’re a soothsayer or spiritualist, this is nonsense.

Solution? Instead of watching the eyes, watch the pupils or the retina sternly. You are driving tension through their spine that way. When their pupils dilate, they have a good hand. When it contracts, it’s most likely a bad hand. Know this and know peace.

There is a genuine smile, and there is another that is fake. It’s left to you to recognize what your opponent is trying to express. Only the muscles around the mouth move when your opponent expresses a fake smile.

When your opponents make a genuine smile, you would see some movements at the corners of their eyes, and crow feet develop instantly.

Genuine smiles are almost impossible to fake. Study your opponents well and see how he smiles as he plays his cards. Study his facial muscles well. If you notice a fake smile, he’s a liar, and if he can fake a genuine smile, he’s a skilled liar.

Play using these gambling tips and see how things will change for you. Don’t forget, more importantly, use your head. That’s why you have them. See you next time. 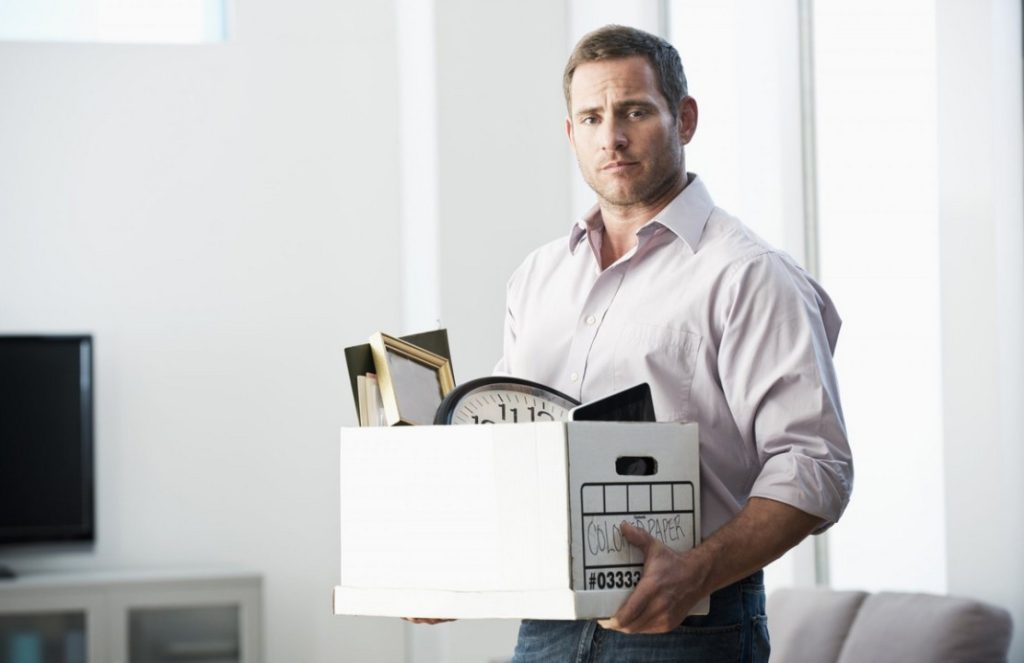 THINGS WHICH CAN KILL YOUR CAREER 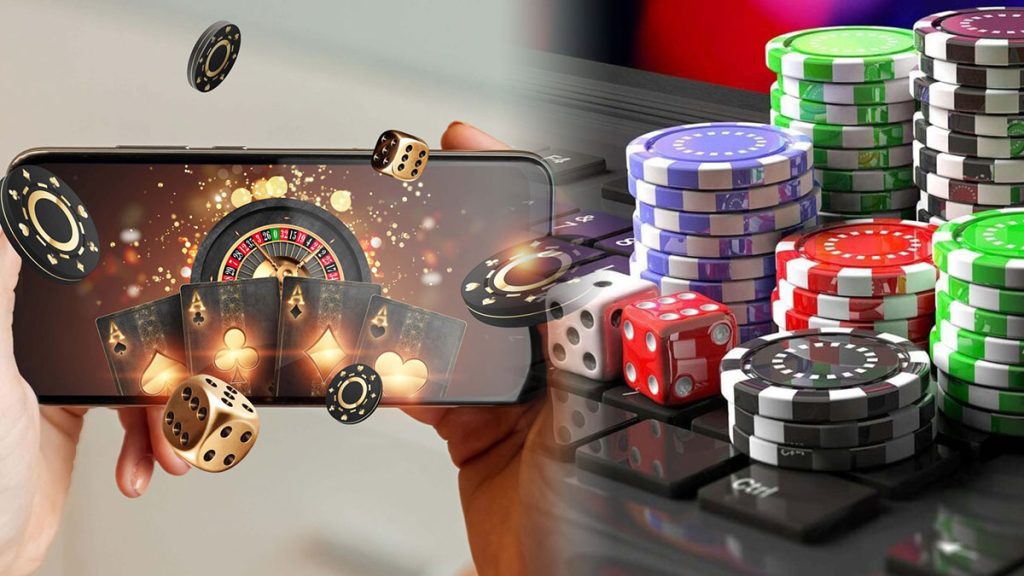 Which Is Better – Land Casinos or Online Casinos? 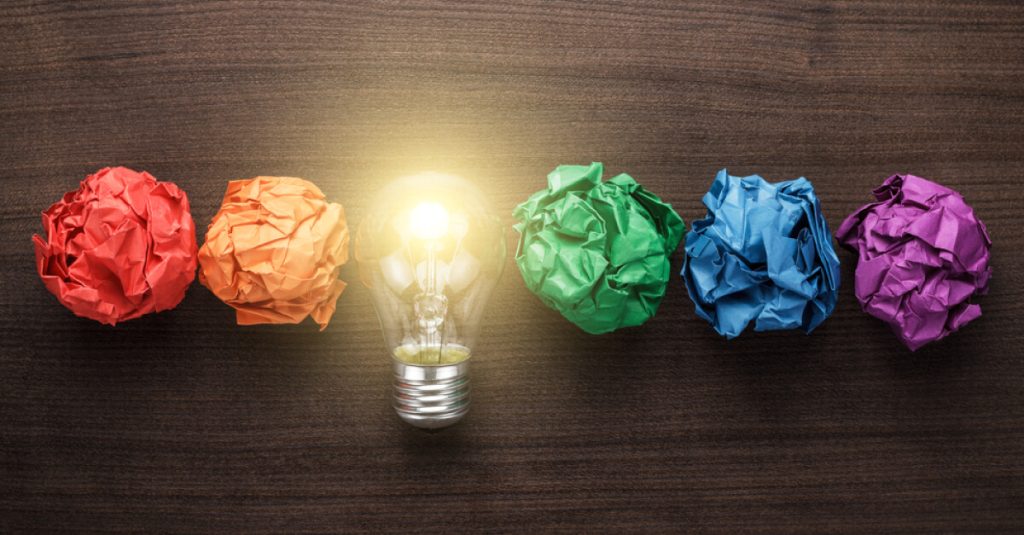 HOW TO DEVELOP CREATIVITY AND SOLVE PROBLEMS IN A CREATIVE WAY